EVENT CANCELLED. Please contact your ticket point of purchase to claim a refund on your tickets.

Are you ready Michigan?! Are you ready for some sweet sweet Lauv?!! Coming to Meadow Brook Amphitheatre on Tuesday July 21st 2020 for his How I’m Feeling World Tour, with special guests Maisie Peters and Role Model! This is going to be awesome, His debut studio album How I'm Feeling will be released on March 6, 2020 so buy your tickets here and come down to Meadow Brook Amphitheatre and get some Louv’n!!! 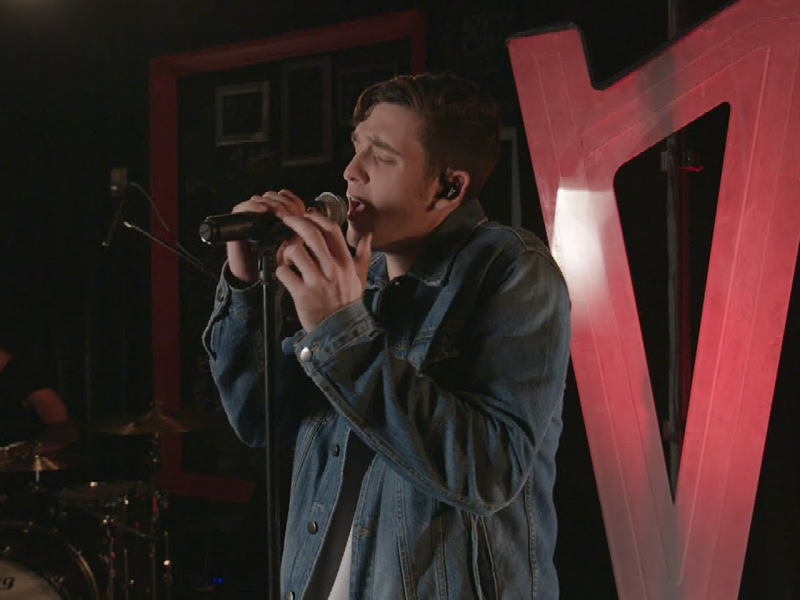 Lauvs’ debut studio album How I'm Feeling will be released on March 6, 2020 he plans on releasing the album track by track as it is being recorded, simultaneously with the tour. So far, we have; On May 31, 2019, Lauv released "Sad Forever". On August 1, 2019, he released "Fuck, I'm Lonely", from the 13 Reasons Why Season 3 soundtrack, with British singer Anne-Marie. He then released the singles "Feelings" on September 19, 2019 and "Sims" on October 3, 2019. Lauv also collaborated with LANY on "Mean It", All five songs appear on How I'm Feeling album.
Maisie Hannah Peters is an English musician from Brighton, England and she self describes her musical genre as ‘Emo Girl Pop’. Her single Worst of You amassed almost 54 million streams on Spotify in 2018 before her debut EP titled Dressed Too Nice for a Jacket was released. Her second EP It’s Your Bed Babe, It’s Your Funeral, released October 2019.
ROLE MODEL, the Artist Who Doesn't Need to be Perfect! self-describes as “far from perfect.” His latest EP is called, in a sarcastic tone, oh, how perfect. The EP is literally a bleeding heart. It’s 2019, and the world is burning; we don’t need our artists to be perfect. We just want them to be real. We don’t want a squeaky-clean pop act with hours of media training and glistening guitar chords. Perfection is a snore. We already have that, mountains of that.