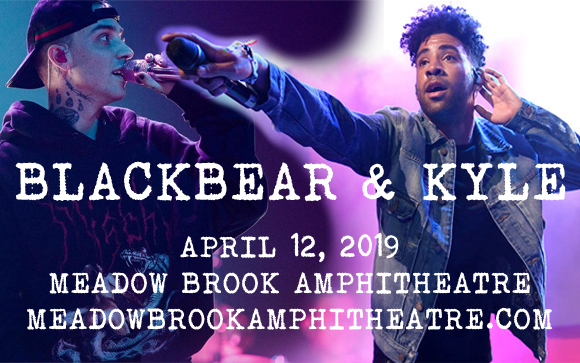 Blackbear is an American hip-hop recording artist, singer, songwriter, and record producer who began his career in 2006 as the lead singer of Florida-based rock band Polaroid. After a few years with the band, Blackbear left to embark on a solo career and began working with singer, songwriter and record producer Ne-Yo upon moving to Atlanta, Georgia. He released his debut EP, Brightness, in 2008, and followed with Contrast (2009), and Exposure (2010). In 2012, Blackbear had his first hit when the Justin Bieber song “Boyfriend”, which he co-wrote, reached number two on the Billboard Hot 100. His first two albums, Deadroses and Help, were self-released in 2015, followed by 2017's Digital Druglord and a mixtape, Cybersex (2017) – his latest release.