Join Rex Orange County for a music experience that will inspire you. On Saturday the 25th of June 2022 the Meadow Brook Amphitheatre will be hosting the English musician as a venue for part of his tour, and tickets are on sale now! Purchase yours whilst you still can and secure your seats. Fan favourite tracks of his, such as ‘Paradise’ and ‘Sunflower’, must be heard live, Rex Orange County has a talent for bringing his bright blend of music to life with his energy and passion. Be on there on 06/25/2022 at the Meadow Brook Amphitheatre to see music come to life with Rex Orange County. 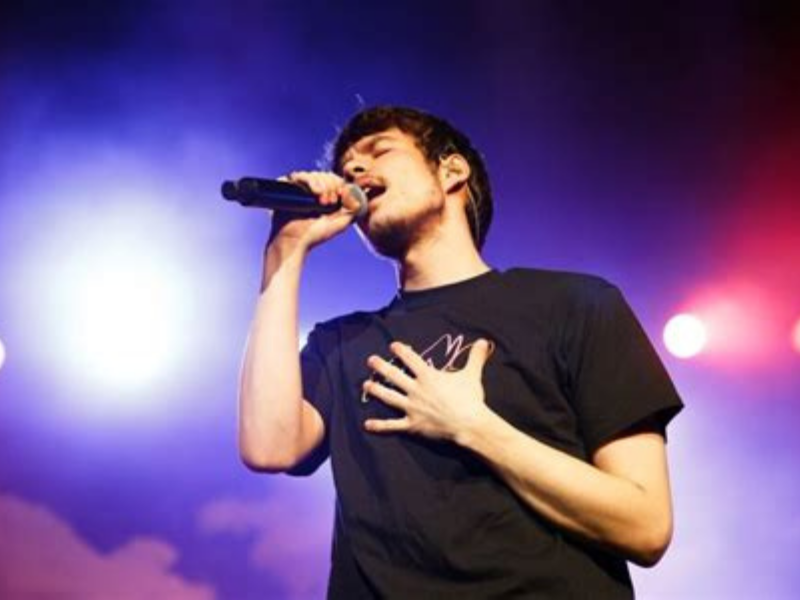 Alexander James O’Connor, famously known as Rex Orange County, is a musician that captures and inspires other artists, his music portraying his musical potential and talent. It was his bedroom produced album, ‘Bcos U Never Win’, self-released in 2015, that gained him some recognition from other stars. He worked with and featured in Tyler’s Grammy-nominated album ‘Flower Boy’. This work exposed Rex Orange County to the music world. He has worked with other musicians, such as in his 2017 non-album single ‘Loving is Easy’ with Dutch pop musician, songwriter, and producer Benny Sings. Rex Orange County has honed his music more over the years, not losing his fresh approach and sound, but fine tuning the elements that brings his music together. His latest single, ‘Keep It Up’ from his soon-to-be-released studio album ‘Who Cares?’ shows the emotional maturity he has gained, discussing difficult self-issues whilst a bouncy beat mixed with orchestra style string music reflects the juxta-positioning of life, how there is sorrow and joy in each day and that ‘it’s enough’. For a night that will wow you, be at the Meadow Brook Amphitheatre on 06/25/2022 to experience the live performance of Rex Orange County.