EVENT CANCELLED. Please contact your ticket point of purchase to claim a refund on your tickets.

David Gray performing live at Meadow Brook Amphitheatre on Friday 17th July 2020! Get your tickets now to this amazing British indie singer, probably one of the founders of indie – acoustic music from across the pond, before we had Ed Sheeran, before we had Adele, there was Gray with his first album White Ladder, it was the work of a lone artist plumbing the depths of his soul. 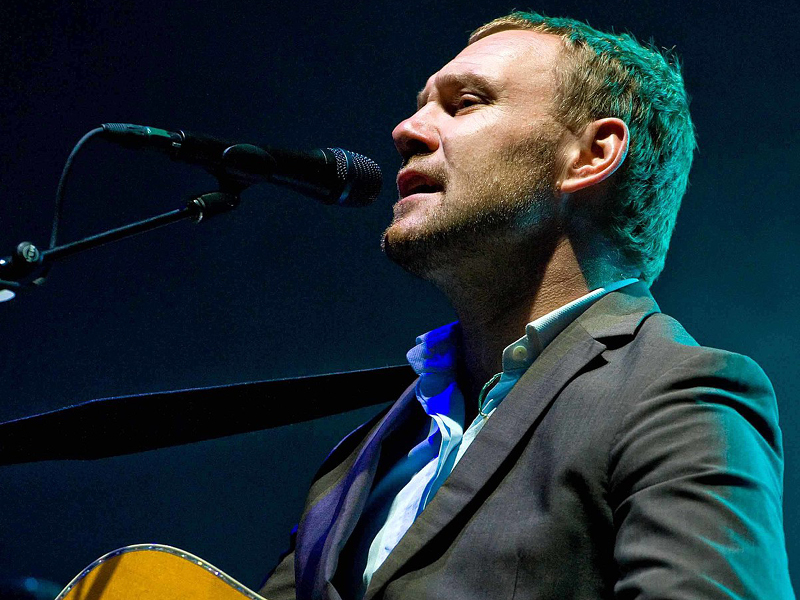 David Gray, a British singer-songwriter, two time Britt Award nominee for best British male singer, has released 11 complex, ambitious, heartfelt albums across his career. Some have been big commercial successes, 2002’s A New Day At Midnight and 2005’s Life In Slow Motion were UK chart toppers, others have been more intimate and experimental. “It’s instinctive, you have to go where the music needs to go, otherwise the gleam, the sparkle will fall away.” All of Grays’ songs are of the highest quality, performed as if his life depends on them. Gray’s passionate, vocational approach has established an incredibly loyal audience prepared to follow him on every adventure. Gray has been touring since 1993. Prior to his breakthrough album White Ladder in 1998, Gray had been the supporting act for the likes of Kirsty MacColl, Dave Matthews Band and Radiohead, He has had multiple tour dates in many different places such as Australia, Austria, Belgium, Canada, Denmark, Finland, France, Germany, Hungary, Ireland, Italy, Luxembourg, Netherlands, New Zealand, Norway, South Africa, Spain, Sweden, Switzerland, United Arab Emirates, United Kingdom and the United States.

"There are those who dismiss Gray as making middle-of-the-road soft rock but such a judgement is unfair. Whether Gray is cool or uncool is, ultimately, a matter of taste. What is beyond doubt is that he is one of the most talented song-writers of his generation." – The Argus